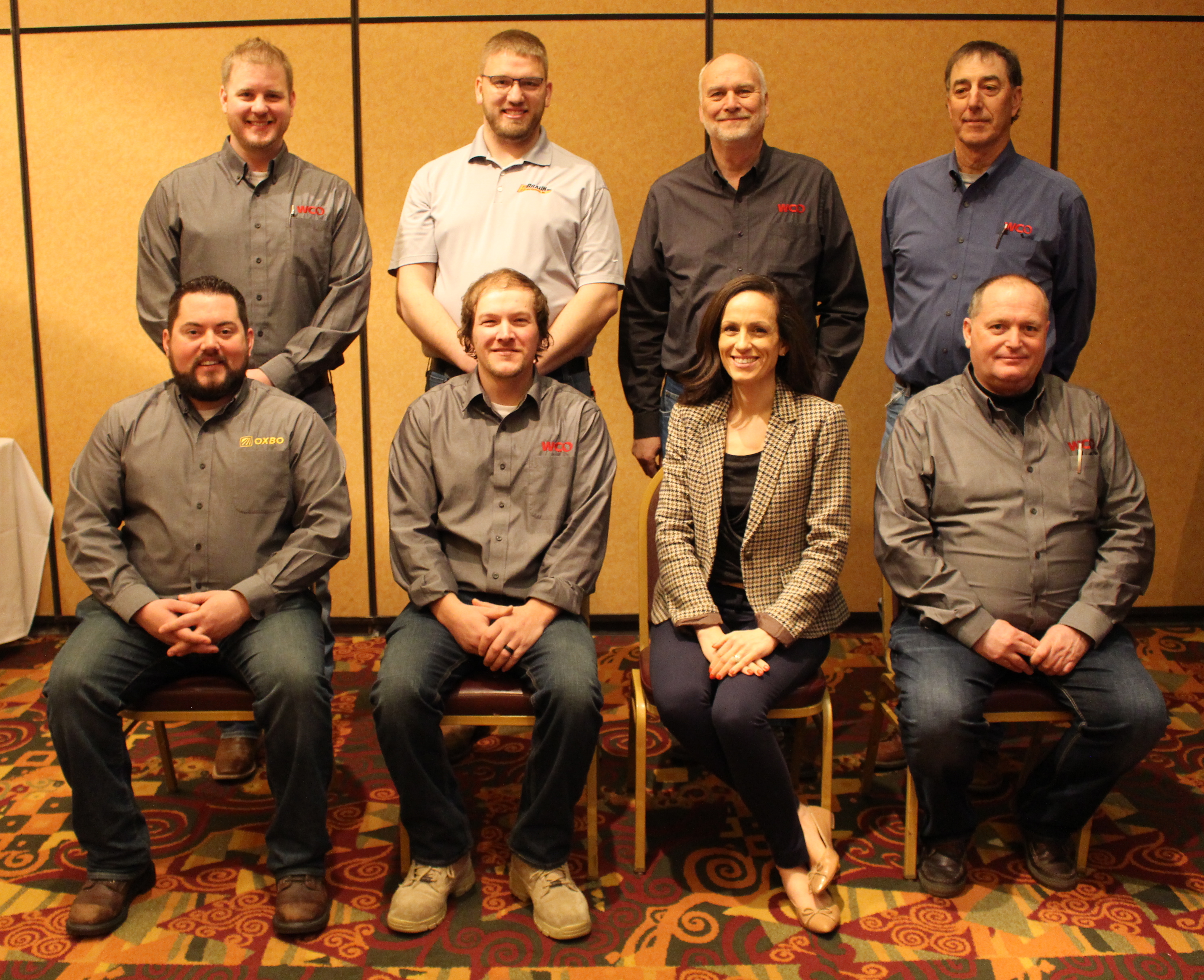 Ray Liska, owner of Apollo-Vale Enterprizes in Cochrane and Derek Ducat, from Ducat Farms Custom Work in Kewaunee were re-elected as operator directors. Josh Bartholomew, territory manager for Oxbo International, was re-elected as a corporate director.

Liska owns and operates Apollo-Vale Enterprizes and custom raises poultry for Gold’n Plump Farms. He was very active in FFA and is a 13-year member of Wisconsin Farm Bureau where he served in various leadership roles and is a proud a graduate of the Farm Bureau Leadership Institute. Liska is passionate about policy and has attended numerous lobby days for WCO and other organizations. He and his wife Holly have three children that they homeschool, which leads to a lot of time in the fields working as a family.

Ducat owns and operates Ducat Farms Custom Work with his family in Kewaunee. In addition to his work as a custom farmer, the family owns Deer Run Dairy, LLC a 1,600-cow dairy farm also in Kewaunee. The Ducat family is actively involved with Peninsula Pride Farms, a farmer-led environmental stewardship group in Kewaunee and southern Door counties and serves as one of four demonstration farms in the Door-Kewaunee Demonstration Farm Network, a partnership between Peninsula Pride Farms, NRCS and DATCP. Their project for “demo farms” focuses on testing low disturbance manure injection into a growing crop, cover cropping and a denitrifying bioreactor for tile lines. Ducat and his wife Laura have four children.

Bartholomew lives in Clear Lake and serves as the territory manager for Oxbo International, an equipment company that serves the custom farming industry with forage mergers, dump carts, spreaders and sprayers. In addition to forage and manure, Oxbo International manufactures equipment for seed corn, fruits, vegetables, olives, grapes and coffee.

Officers were also selected by the WCO board of directors. Three officers were re-elected: Bryce O’Leary, owner of O’Leary Brothers Chopping Service LLC in Janesville, as president. Liska as vice-president and Bartholomew as secretary. Isaac Lemmenes, a corporate director from R Braun, Inc. in St Nazianz, was re-elected treasurer.

About WCO: WCO is an organization comprised of individuals throughout the state who derive their income in whole or part from providing custom farming services. To learn more about the Wisconsin Custom Operators, Inc. including membership and event registration, go to www.wiscustomoperators.org or info@wiscustomoperators.org

Ray Liska, owner of Apollo-Vale Enterprizes in Cochrane, was re-elected as an operator director and as vice-president of Wisconsin Custom Operators.

Derek Ducat from Ducat Farms Custom Work in Kewaunee was re-elected as an operator director of Wisconsin Custom Operators.

Josh Bartholomew, territory manager for Oxbo International was re-elected as a corporate director and as secretary of Wisconsin Custom Operators. 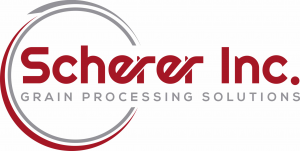